I deleted my Facebook account five or six years ago, when I realised that it wasn’t good for me. Back then, it was something I had to explain. These days, Facebook’s failings are well documented. (I know I am missing some things, but it’s a price I am happily paying for improving my overall sanity.) I still have a Twitter account, although I hardly use it. I went through a similar trajectory with Instagram. Jaron created his account in 2014. I know because the first pictures are of us getting ready to move in together. I created mine at the same time. For the last two years, I only kept it because he did, I was already kinda done with Instagram.

So, when Jaron said he wanted his own little place on the Internet, one not controlled by Meta, he didn’t have to explain, and I started to enthusiastically look into what the options were.

One option was ruled out immediately. I had built his main website with Hugo, a static site generator. I’m a huge fan — the content is not locked up in some database, but instead lives in a simple folder structure, with markdown text files and images grouped together. The site is rendered into html in seconds, easily deployed to Amazon AWS, and hosted there for pennies every month. But! Hugo obviously has no admin interface on the web. The website is just a collection of html files in an S3 bucket. Jaron wanted something much easier: type, click, drag, publish. So Hugo was out.

The easy thing at this point would have been to default to Wordpress. But justified or not, the image that I have of Wordpress is that it’s one of those ridiculously complicated Swiss Army knives, with three kinds of blades, a bottle opener that doubles up as a screwdriver, a wood saw, nail file, a tooth pick and a ballpoint pen all rolled into one complex package. Surely there was going to be something that was a bit more built for purpose.

Here’s what an afternoon of googling turned up:

Ghost and Svbtle are commercial offerings. Ghost initially turned me off with its focus on building an audience and monetising it — exactly the kind of thing we were trying to get away from. We were going to build our own little corner of the Internet, not a publishing empire with paid subscribers. Svbtle seemed nice but also a bit enigmatic, and you would have to sign up for a paid account, with only a few days to try it out.

So, the idea was to spin up a droplet on Digital Ocean, install the blog platforms that were open source and try them out. Imagine my surprise when I saw that there was a pre-configured image on Digital Ocean to install Ghost. Turns out it’s also open source, with an option to self-host. A few clicks later, I had a Ghost installation up and running and ready to play with.

I was sold pretty quickly.

Ghost has the kind of ease of use that I was looking for. A great online editor, drag-and-drop image uploads, clean and well-designed templates, with a good mobile as well as tablet/desktop experience. It will run on a basic, $5/month droplet. The whole free/paid subscriptions thing can be turned off if you don’t want it. There’s an option to export all posts to JSON if you want to move your content, and all images live in one directory on the server. It’ll be work if and when the day comes, but it’s going to be possible to move to a different platform or at least archive the site.

I am leaving the membership option turned on for now. I kinda like the idea that our friends could choose to get updates sent to them by email, or to keep certain posts slightly more private by making them members-only. Let’s see how it goes.

So here you have it, our little corner of the Internet. Enjoy. 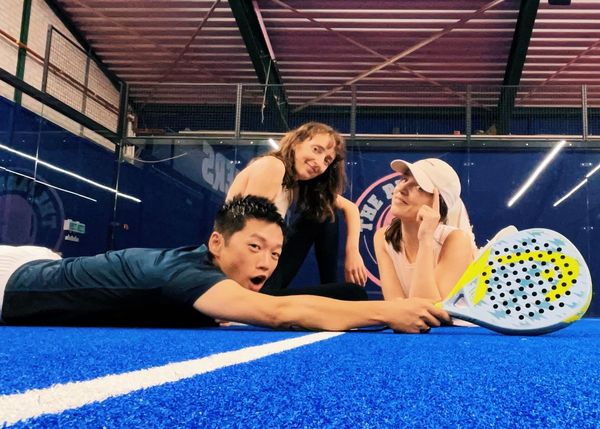 What is Padel? I noticed this sport via some advertisements from instagram stories, even some of  acquaintances also started to show their sweaty stories online. I could not resist to experience such exercise, such sport people can easily sweating, also showing off the perfect body in public! Therefore I proposed 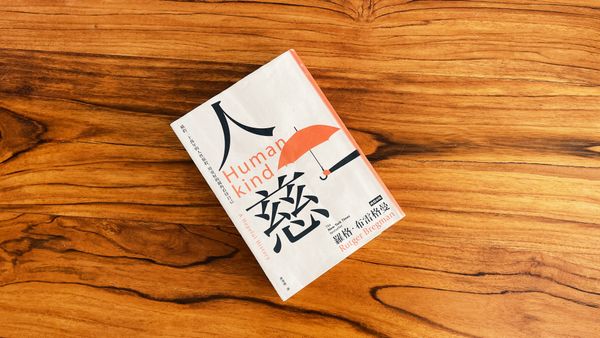 A book I had being reading more than 4 months, and just yesterday I finally finished it combining with some tears hanging around my eyes. This book has a lot of fascinating stories based on our human history. I wont say its a casual book to read, otherwise it should 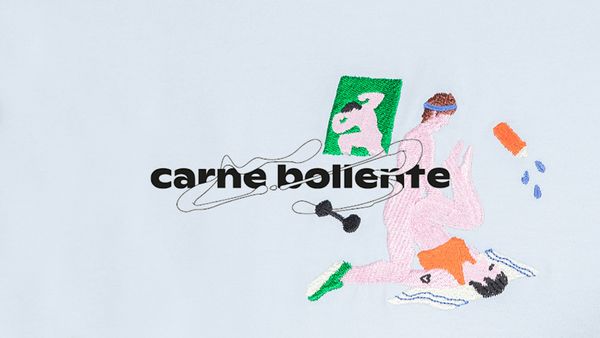 I personally have a big heart on graphic design on the T-shirt, even though I not used to wear them very much, but occasionally when I spotted some really nice and adorable drawing, plus some kinky stories with it, I will turning crazy spent all my money without hesitate.  😹 From