The following books I either recommend, or I read them so that you didn’t have to…

I’ve read all of Neal Stephenson’s novels — including the entire Baroque Cycle, which I know some of his less hardcore fans couldn’t get through. The funny thing is that I needed to be told that he has a new book out (thanks, Scot!). Clearly I’m not on the right mailing list or something.

Termination Shock is set in the near future, and the core story revolves around a Texan billionaire who decides he’s going to do something about climate change, Texas style, by building a gigantic gun that fires sulphur into the stratosphere to cool the planet. (If this sounds a little mad, check out this Wikipedia article.)

There’s quite a bit more story in the book than plot, as regular readers of Stephenson would expect.

(“Somewhere in this 900-page book is a 600-page book. One that has the same story, but weighs less. Without those 300 pages, though, it wouldn't be Neal Stephenson,” a NY Times reviewer wrote about a previous Stephenson novel, Fall; or, Dodge in Hell.)

What intrigued me most about Termination Shock, in the end, was not the plot but the premise. How Stephenson has carried our current way of dealing with climate change into the future. In his version of it, the world hasn’t turned on a dime. We do not suddenly all live more sustainable lives. Americans still drive SUVs and fill their tanks with gas. People still fly around the world in airplanes that run on kerosene. The kids are still upset at their parents for not doing enough to address climate change. What’s different is that the planet is a whole lot hotter, especially in places that already were hot, like Texas. So, people just use even more energy to run their air conditioners at full tilt. It’s a world characterised by inertia. We keep doing what we’ve always done. It's not the most positive take, but it strikes me as a realistic one.

Into this world, Stephenson places a billionaire of the kind that you’ve read about in the news in the past year. Except this one isn’t trying to shoot himself into space, but “fix” the climate.

David Graeber and David Wengrow, The Dawn of Everything

This one came to my attention by way of a review in The Atlantic.

There’s actually a book by that name, but that’s not what I mean here. In 2021, two major sci-fi universes came to the screen: Foundation, for the first time, and Dune, again.

I re-read the first few Foundation novels while I was waiting for the show to start on Apple TV+. I had read them as a teenager, some 30 years ago … when they were already more than 40 years old. What’s striking when you look at the books and the TV show side by side is how broad-brush the books are, particularly the first one. The 250-odd pages of the first Foundation novel span more than 150 years. Characters like Gaal Dornick simply disappear as the book jumps forward in time. Hari Seldon himself dies one-fifth into the first book.

I can see how this doesn’t really work for a TV series, where viewers expect to bond with the characters and follow them, season after season. To keep viewers hooked, the TV show brings elaborate backstories to these characters and (spoiler alert) invokes a trick to keep Hari Seldon around: he uploaded his mind upon his death and is now an AI simulation. By the end of season 1, we’ve barely made it to the end of the second chapter of the first book, and not in a way that is entirely recognisable. It’s safe to assume that the distance from the books will only grow in season 2.

So, Dune. I saw the 1980s David Lynch film, and I even watched the miniseries Children of Dune on DVD, with a young James McAvoy, which may or may not have been part of the attraction at the time. I hadn’t read the books, though, so after watching Denis Villeneuve’s glorious remake, I figured it was time to catch up. It’ll be a two-year wait until Dune Part 2 hits the cinema, so I’m going to have to spread out the Frank Herbert books to tide me over. Thankfully there are a lot of them. So far, I’m two books in (Dune and Dune Messiah).

During the late summer, when COVID was (temporarily) receding and the EU certificate allowed travel without too much hassle, we spent almost two weeks on Crete. I was lacking reading material, so one day we drove an hour to Chania, which has the only decent English-language bookstore we could find in that part of the island.

Prominently displayed were the books of Crete's very own literary giant, Nikos Kazantzakis. I heard about him many years ago in high school but never read any of his work. I picked Freedom and Death since the story is set on Crete, and I thought I would enjoy reading a story from the same place but a different time.

It's a story from a different time, indeed. The book is set in the late 19th century, when Crete was part of the Ottoman Empire. For the modern reader, it's a story full of machismo, stereotypes and irrational violence. The hero, resistance leader Captain Michalis, is hardly an admirable character. I'm not sure how contemporary Greek readers received it -- whether it was read as a straight-up hero's tale, or as examining what is wrong with notions of honour, manhood, national pride or heroism. (It's quite possibly intended to be the latter.)

Unless I've forgotten something, these were my books of 2021. I feel like I used to read more. A New Year's resolution...? 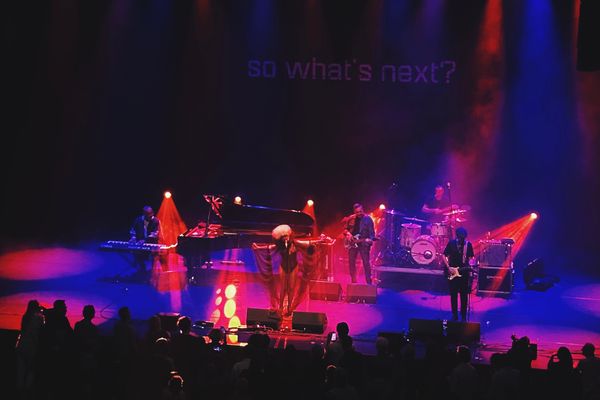 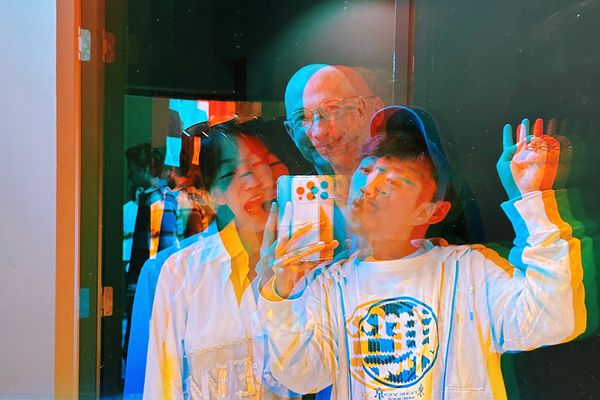 This October seems very odd to me. My husband got concussion from an accident, and the reason to cause him got such which we all feel very hard to believe.  And then since he won't be able to working normally, so almost the entire october, I am helping my dear 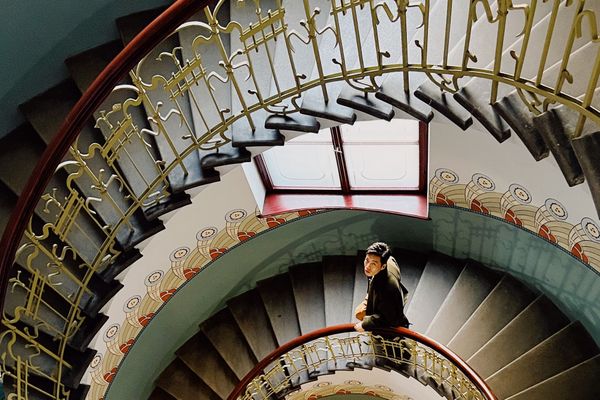